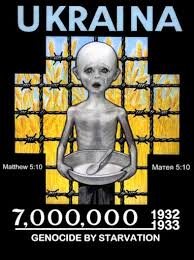 Of course holocaust denial is a serious issue, but who was ever taught about the Ukrainian holocaust of 1932-33. Joseph Stalin and his evil empire of communists stopped the flow of food to these people and allowed to die slowly and horribly. The western nations sat idly by again ignoring the reports that got out giving grace to the wicked.

To think for a moment that our leaders are benign though misguided is apostasy. They do it again and again and get away with it because we cannot face inconvenient truths that men we have trusted are evil despots.

In America Executive Order 10999 starts tracking down those with food. The federales want lists of customers of storable foods from the Mormon Canneries. That can only mean in combination with a lack of liberty and a press to locate firearms that something very, very wicked is in store for you. It is an insidious attack because they know you can't last long without food. You will beg on your hands and knees to get some.

In New Zealand they have offered a bill in Parliament that would take away the right to grow your own food. Food is not a human right. It is a government privilege. You see they're just benign misguided individuals. This is the hidden trap of the WTO's Codex Alimentarius. Food is to be of the GM nature only. It is a for profit corporate right only. The main reason is to sterilize the human race over the next generation or two. The race goes to the swift. Useless eaters will discover quickly the meaning of that. Fundamentally it is The Art of War. You keep your enemy in the dark until he is slaughtered. He can look from the afterlife as to the conspiracy. It works every time.

So if you need a refresher course on the evil that men do, the images below are from The Holodomor (Ukrainian: Голодомор, 'Морити голодом', literal translation Killing by hunger). Remember you are empanelled as your own Judge and jury to alter you fate. Your failure to do so will be punishable by death. Feel the noose getting tighter. 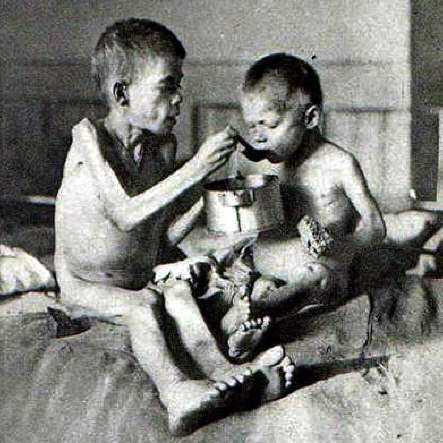 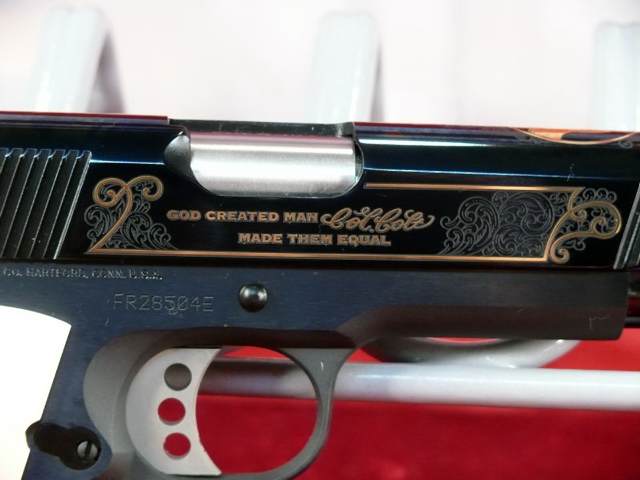 NOW YOU KNOW WHY THEY WANT TO KNOW WHERE THE GUNS ARE! YOUR SERVICES ARE NO LONGER REQUIRED.