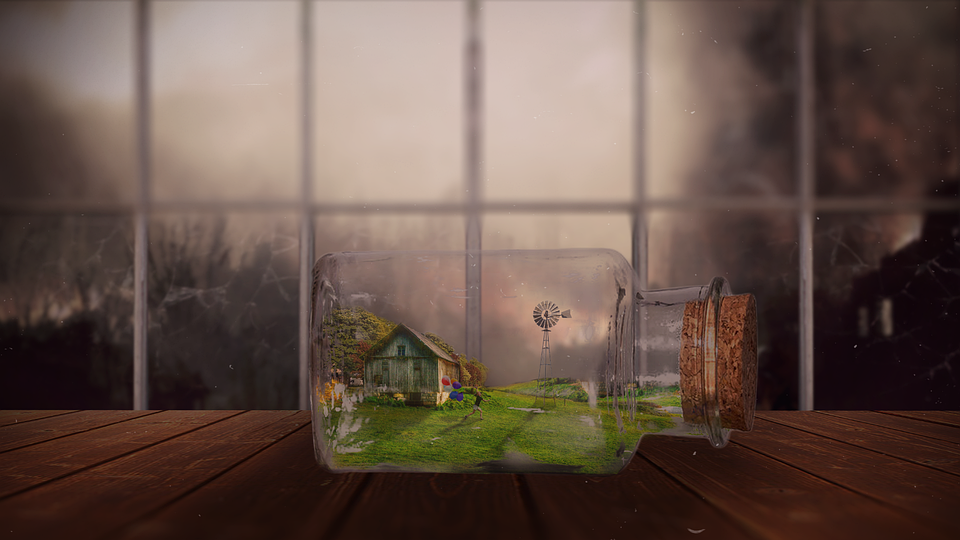 It is official: communist China is now heading up the World Health Organization's (WHO) executive board, which fully explains why the Biden regime is pushing all of its new public health "amendments." In a unanimous vote, China was elected to control the Executive Board of the World Health Assembly (WHA), the WHO's governing body. The communist country will serve alongside 11 other countries in steering the direction of global public health. China's occupation of the top seats at the WHA will last for three years at least – this despite the fact that the WHO blatantly lied and provided false information to investigators during the Wuhan coronavirus (COVID-19) plandemic. Not only did China lie to investigators, but it also obstructed the investigation into the true origins of the alleged virus, as well as persecuted and even killed Chinese doctors who came forward early to warn about what was unfolding at the time.

UN Watch Executive Director Hillel Neuer expressed astonishment and horror that communist China is being propped to the top of the United Nations health agency, with no apparent objections from any member nations such as the United States. "This is the regime that crushed those in Wuhan like Dr. Li Wenliang who courageously tried to warn the world about the coronavirus," Neuer tweeted from Geneva, Switzerland, on May 27.

Dr. Li, in case you missed it, was a doctor in Wuhan who was "brutally silenced," according to Newspunch's Niamh Harris, by the Chinese Communist Party (CCP) for warning other doctors about a "SARS-like respiratory disease spreading rapidly through his city."

Dr. Li died in February of 2020 at the young age of 34, supposedly from a Fauci Flu infection. The circumstances surrounding Dr. Li's untimely death remain suspiciously questionable in terms of the official story. Neuer further condemned the installment of China to head up global public health at the WHO after several member countries called out Israel as a "unique" health risk to the world. North Korea was also handed the position of chair at the UN Conference on Disarmament, which has upset some.