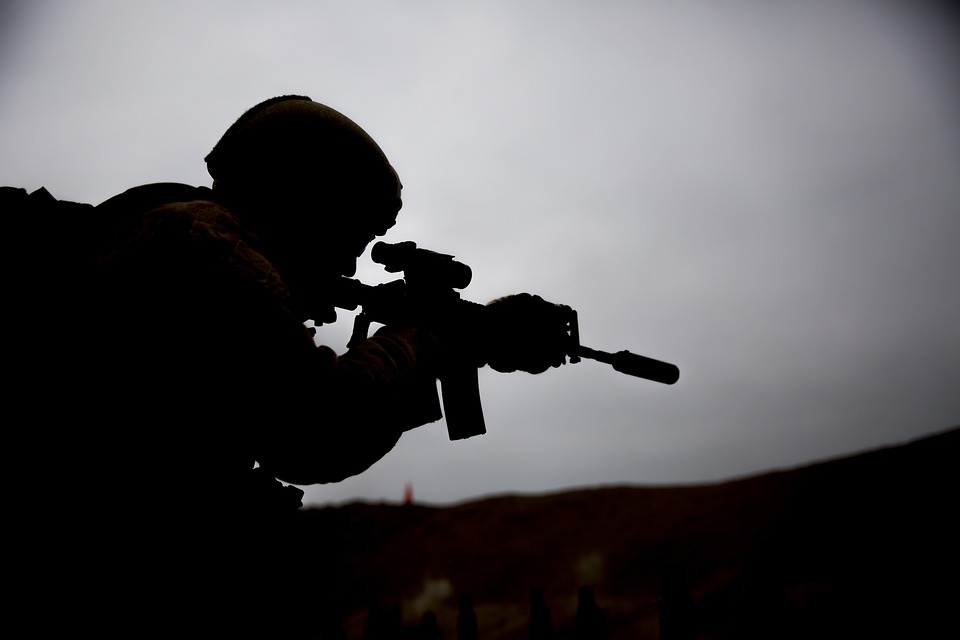 Soldiers will face off against seasoned military members and specially trained civilians during the exercise, which serves as the Special Forces final exam

Several citizens, however, are concerned the exercise encourages soldiers to target civilians

News of the training exercise comes at a tense time in the US, just five days after the country celebrated the first anniversary of the Capitol riot

Young Army soldiers will be battling 'seasoned freedom fighters' across two dozen North Carolina counties in a two-week 'guerrilla warfare exercise' where they attempt to overthrow an 'illegitimate government'.

News of the training exercise comes just days after the anniversary of the Capitol riot and as the Justice Department announces the creation of a new 'domestic terrorism' unit to tackle what officials said is an 'elevated threat from domestic violent extremists'.

Some questioned the close timing of the events, while others went further with fears that the Biden administration is 'preparing for American Uprising'. 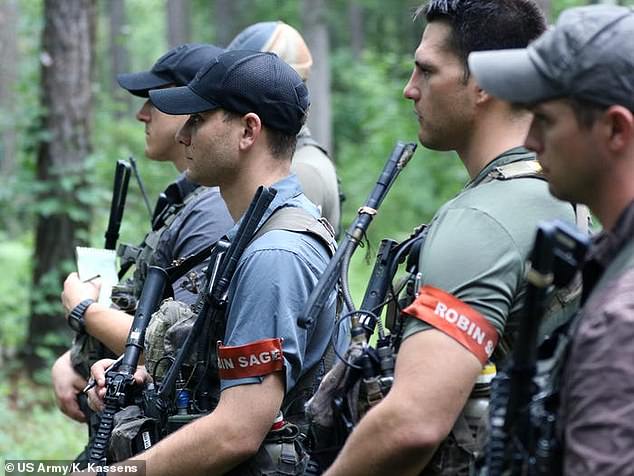 'Biden's military wargames fighting and killing American "Freedom Fighters" in guerilla (sic) warfare,' one Twitter user posted in reaction to news of the guerilla warfare training on US soil.

Another Twitter user even questioned if the government was 'trying to get troops accustomed to the idea of killing fellow Americans?'

However, the guerilla training exercise, known as Robin Sage, has actually been running every few months since the 1970s.