Why Did China Buy an Airstrip in Texas?

Should nations let their enemies purchase land within their own borders? You’d likely give a resounding ‘no’ to this question, correct?

And yet, a former Chinese general with alleged ties to Chinese concentration camps recently bought an airstrip in Texas. And this isn’t just some random ranch in the middle of nowhere. It is 200 square miles (130,000 acres) of land between one of the most active Air Force bases in the U.S. and the border of Mexico.

As the world is being fear-mongered about “variants,” this is happening right under American noses.

Who is Sun Guangxin?

Sun Guangxin is a former General of the People’s Liberation Army in China. He owns two-thirds of real estate where the Uyghur concentration camps are located in the capital of Xinjiang.

Russia had The Gulag. China has the LAOGAI.

The terrors that take place within the LAOGAI system can be seen and read about on the LAOGAI Research website. The pictures and nightmarish stories within will show you the brutal truth about socialism/communism.

Why Did Guangxin Purchase Land in the U.S.?

The former Chinese General purchased the land to allegedly build wind farms. The name of the property purchased by the Chinese firm is called the Morning Star Ranch.

Sun Guangxin, who has close ties to the Chinese Communist Party, purchased the land allegedly to build wind farms, Kyle Bass, founder, and principal of Hayman Capital Management and a founding member of the Committee on the Present Danger: China, told Epoch T.V. in a recent interview.

Should We Be Concerned About the Morning Star Ranch?

“You’ve got a former People’s Liberation Army general billionaire who has bought over 130,000 acres of Texan land, including a giant wind farm in an area where there isn’t particularly a lot of wind but happens to be right beside a very sensitive U.S. military installation,” Bass said.[source]

And the Morning Star Ranch has its own airfield. We’re not talking about just some cruddy dirt airstrip for a Cessna, either. We’re talking about a well-maintained, paved runway that’s somewhere in the ballpark of 4000-5000 feet. Current reports indicate that the former General may have expanded to 10,000 feet. The airfield is listed as permanently closed by the FAA (its call sign is TA81), yet it appears to be well-maintained. 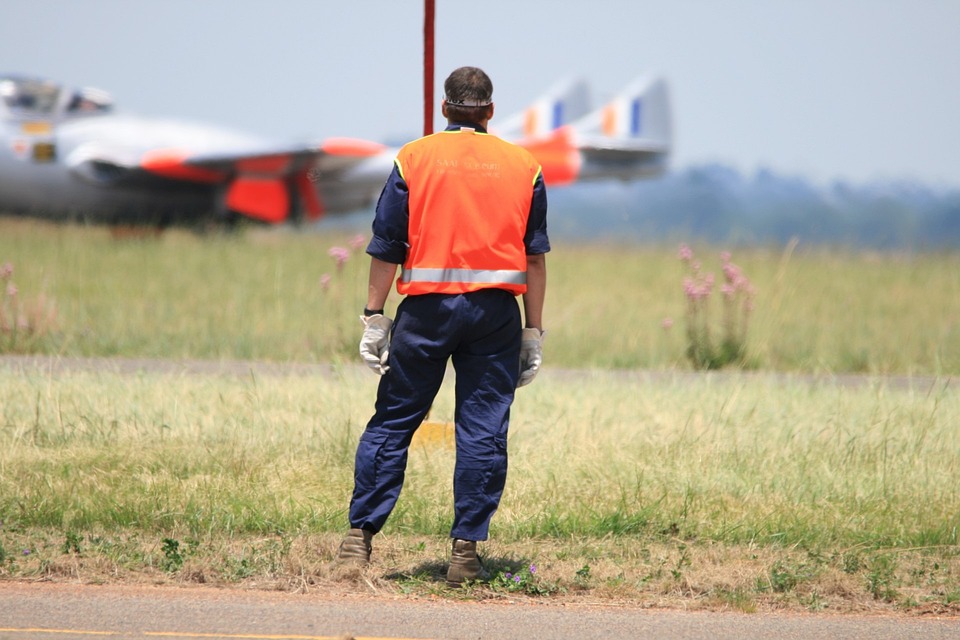 Who Wants a (Reportedly) 10,000-Foot Long Airway in the Middle of Nowhere, Texas?

Or, perhaps a better question: WHY would anyone want an airway of this size in the middle of Nowhere, Texas?

Maybe to land a Chinese-130 or Chinese-130J clone? (This size runway could easily accommodate such an aircraft.)

We’re talking about a remote ranch with excellent views in all directions. It has ready access to a nearby Air Force pilot training base. And it’s not too far from Mexico.

Let’s Build a Wind Farm Where There’s No Wind!

As I mentioned above, Guangxin allegedly purchased the airstrip to develop a wind farm on the premises. Interestingly, this region of Texas is not known for its high wind volume.

“You’ve got a former People’s Liberation Army general billionaire who has bought over 130,000 acres of Texan land, including a giant wind farm in an area where there isn’t particularly a lot of wind but happens to be right beside a very sensitive U.S. military installation,” Bass said.

” My view and this is my view only, not our country view yet, but my view is the reason that he bought the wind farm and wants to put up 700-foot turbines is he plugs directly into our electric grid.” [source]

And Now There are Strange Drone Sightings in the Region

On February 9, 2021, an unknown drone was spotted surveilling the Kinder Morgan fuel tanks in the region around Davis-Monthan Air Force Base.

The drone, spotted accidentally, did not appear on any radar systems nearby, nor could it be seen with night vision technology. It seems as if this is some form of highly modified ‘stealth’ drone. The presence of a single, green LED light is the only reason the drone was spotted.

The drone, described as a quad-copter, is roughly 5′ in length and 3′ in width. Two helicopters were sent out to follow it: one by the CBP and the other by the Tucson police department. The drone outran and outmaneuvered them both.

As the helicopters chased after the drone, the drone accelerated and ascended until it disappeared into the cloud cover at 14,000′. At that point, the search ended as the drone could no longer be found.

Who Has That Kind of Technology?

Who has the technology necessary to create a drone with zero radar signature, is invisible to night vision, can outrun two helicopters, and can ascend to 14,000 feet? That’s an incredible display of technology!

We know that China has invested heavily in drones of late, as referenced in our recent post on drone swarms. Chief of these drones would be the Y-8, an electronic warfare drone, and the GJ-11, aka the ‘Sharp Sword.’ The GJ-11 was unveiled in October 2019 and is a hypersonic stealth drone.

Given all the other Chinese involvement in the region, it seems logical that these are Chinese drones.

What Conclusions Can We Draw?

So we have a former Chinese general purchasing an airstrip in Texas. He expanded the airstrip. He allegedly bought the land to build a wind farm in an area that is not known for its wind. Multiple Chinese real estate investments have hit the surrounding region. And now, there are highly advanced drones being spotted in the region.

Something else to consider, as noted in a recent article by Robert Wheeler, part of China’s strategy to become the world’s superpower is to buy up Western businesses.

Are Chinese troops conducting surveillance of Texas and the surrounding regions? Are they prepping the ability to launch drones throughout this part of America? What possible reasons could there be for their desire to tie into the American power grid here?

What do you think the motive might be? Is it entirely innocent? What are your thoughts? Let us know in the comments.

We’ll leave that up to the reader to decide. As for me, I believe that the reasoning is pretty straightforward: the Chinese want American soil.

It's called RED DAWN! The state passed a law preventing the Chinese company from starting a wind farm, but they still have the LZ. Who ever thought it would be so easy to take over the world. This jives well with the Chinese pilot training in Alberta, Canada. You snooze. You lose. We may never rise from our slumber.