Latest twist in Assange saga like a Bond plot 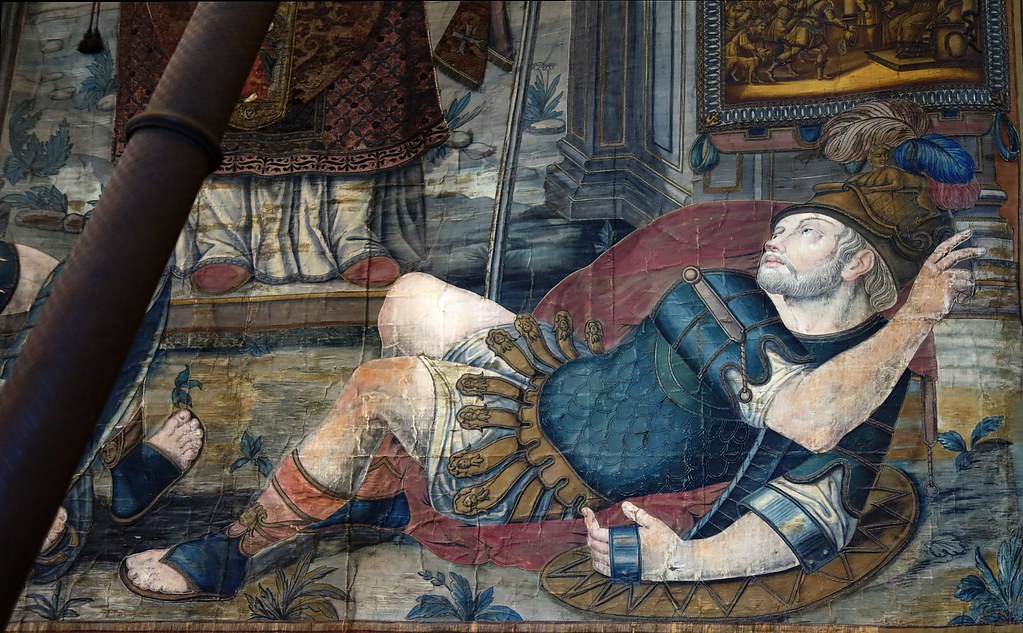 Museum of Decorative Arts at the Sforza Castle, Milan.

The bombshell testimony from Witness One and Witness Two, whose names are being kept secret in accordance with a Spanish ruling because a court case involving their dramatic evidence is under way, could have been the plot of a James Bond film.

The Spanish witnesses claim to have been part of a plot to bug the Australian WikiLeaks founder's living quarters in the Ecuadorean embassy in London as part of their security work contract. The 49-year-old spent nearly seven years in the embassy avoiding extradition.

Assange's defence has been multi-pronged, calling psychiatrists who have told Judge Vanessa Baraitser that if she extradites him he is "very likely" to attempt suicide – a claim rejected by experts appearing for the prosecution.

The other pillar is the claim that the United States extradition request constitutes political persecution from President Donald Trump.

This is where Wednesday's sensational testimony came into play – the anonymous Spanish witnesses claim their employer, David Morales, agreed to bug Assange on behalf of the CIA.

Jennifer Robinson, the Australian human rights lawyer who has represented Assange since WikiLeaks rocked the US government by publishing its cache of military and diplomatic cables, herself gave evidence claiming a Trump associate offered a pardon to Assange. In return, Assange was to reveal the source of the Democratic National Convention emails that WikiLeaks published in 2016, to the benefit of Trump's campaign. He refused.

At the heart of the case made at the Old Bailey courtroom in London is the long-debated question: is Assange a journalist?

As Robinson sees it, much of the testimony has been about "setting the historical record straight".

It is little known but it was not, in fact, WikiLeaks that first dumped the unredacted cables online but a leaker website that inspired WikiLeaks – Cryptome.

Cryptome had detected the password for the files in the book published by The Guardian journalists Luke Harding and David Leigh and, on September 1, 2011, dumped the documents online without any redactions.

"Since my publication on Cryptome.org of the unredacted diplomatic cables, no US law enforcement authority has notified me that this publication of the cables is illegal, consists or contributes to a crime in any way, nor have they asked for them to be removed," Cryptome's founder, John Young, told the court in a written statement.

In contrast, the US Department of Justice has charged Assange with 17 offences under the Espionage Act and one of computer intrusion.

"The only reason that material then became available online is because of the breach of security by The Guardian in publishing an encrypted password in a publicly available book – The Guardian does bear responsibility for that security breach," Robinson says.