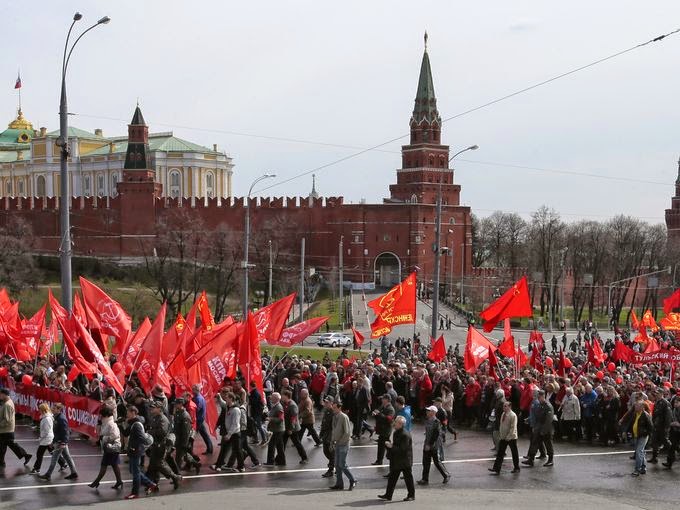 Today is May 1st the infamous spring 'holiday.' It has been seconded to be International Worker's Day among other days such as a feast occasion. It was used to announce 'Mission Accomplished' in 2003 and the death of the notorious Osama Bin Laden in 2011. It heralds from the Germanic Walpurgis Night and the Celtic Festival of Beltane. It is the day of the renowned parade from the Soviet era returned again this year to prominence. We can't let good pagan rituals be wasted in the creation of a New World Order. We at the Cafe beat to a different drummer. We see the shadows of the unseen dimensions from above. They leave us a trail through the past, the present and the future. One shadow was quite revealing.

If we enter CORA Cy155 into the search engine algorithm, we get some interesting returns. It is an acquired taste to leave the safety of the here and now where our thoughts are formed from the limited concepts of a three dimensional existence. It is the ultimate thinking outside of the box. I prefer it really. Like an ancient elixir, it replenishes the soul which came from before and shall return as well. Let's see what the shadow has cast and interpret same. 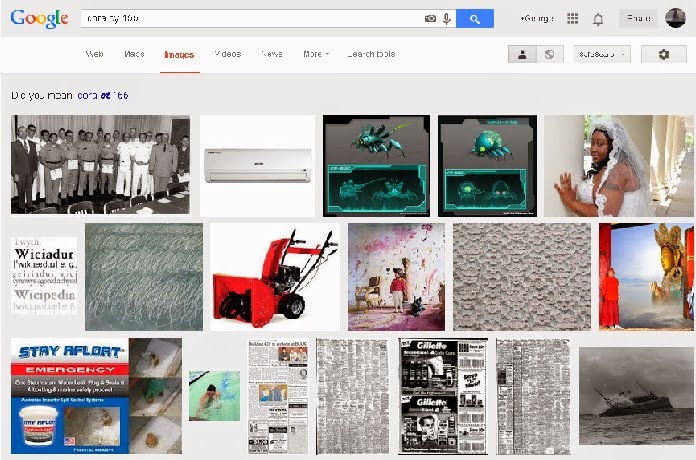 The May Queen is clearly portrayed on the upper right in the wedding photograph. However, it is the image on the left that merits the attention. It is a class photo of U.S. military at Fort George G. Meade. Several appeared under the search parameter of Cy 155 alone. With Cora Cy 155 we still get first choice. United States Cyber Command is stationed there. Air Force Intelligence is also quartered there. It tells us there is a shadow connection to the events unfolding in Moscow and the stage between east and west in the Ukraine. The 'bots' add a modern dimension to warfare. Will they be a mechanical device or a biological one? A ship the SS Orama is seen foundering. She was torpedoed by the German ship Admiral Hipper on June 8, 1940. Is naval action on the horizon? The image on the lower left says EMERGENCY STAY AFLOAT. Are they referring to the ship or the state of affairs in the global economy?

The center image on the right is the most telling. It was titled At Heaven's Door. There could be no more apt name. As the old divisions of east and west fester, we are truly at Heaven's Door. The prophecy of the end of the age is still upon us approaching closer and closer with each passing day. Our idols will offer no protection. The May Day celebrations of the Soviet era were the opportunity to exhibit weapons of mass destruction and crooked oligarchs on the center stage. It is the conflicts arranged by them that open the door to heaven. It is the youthful innocence that we must ignore and pass to get there reaching out to whatever false dogma we visualize. It is usually the earthly wonders of money, power or control.

This image tells a rather complex tale as well. It is based on a classic piece of Francisco Goya Don Manuel Osorio Manrique de Zuiga. This Don comes with an interesting caption from Einstein. We must pursue the truth of course in matters of international tension in a nuclear era. The walls are stained with outright lies and falsehoods. Allegations are raised the United States and its press whores are faking evidence of Russia's transgressions. The orchestrator is really a little boy playing general. The throne chair sits empty because there is no one qualified. The dog is indicative of Canis Major a constellation named after a dog in mythology that guarded Europa. Europa is one of the sides of the conflict for the New World Order of course. Einstein also said, "I do not know with what weapons World War 3 will be fought, but World War 4 will be fought with sticks and stones."

SS Orama sinking
We are at a turning point in the history of this planet. We can engage in conflict and decimate the Earth or we can adopt broader survival strategies to live in harmony. I have been a firm believer that there is a broader plot behind the election of Barack Obama if that is indeed his true name. I believe he is a Manchurian President. He was part of a plan to destroy the United States and Russia. They might best do that by suckering Russia into a war based on lies as if any other war wasn't. At that point conflict will annihilate both. That will be MISSION ACCOMPLISHED for Germany the loser of the last great world war. Her manifestation has always been Europa. Our chance is to see the danger and choose to stay afloat of sink. We omitted to decode the other smaller sign under CORA. It has the Russian word for FEAR CTPAX on it. Fear is the byline in the modern era's attempt to build a New World Order. FDR said the only thing we have to fear is fear itself. Christ told us not to fear the things that come to pass. Diver's use the motto NO FEAR! I like that. So should you. Turn the tables on 'em. MAKE THEM FEAR the changing channels.