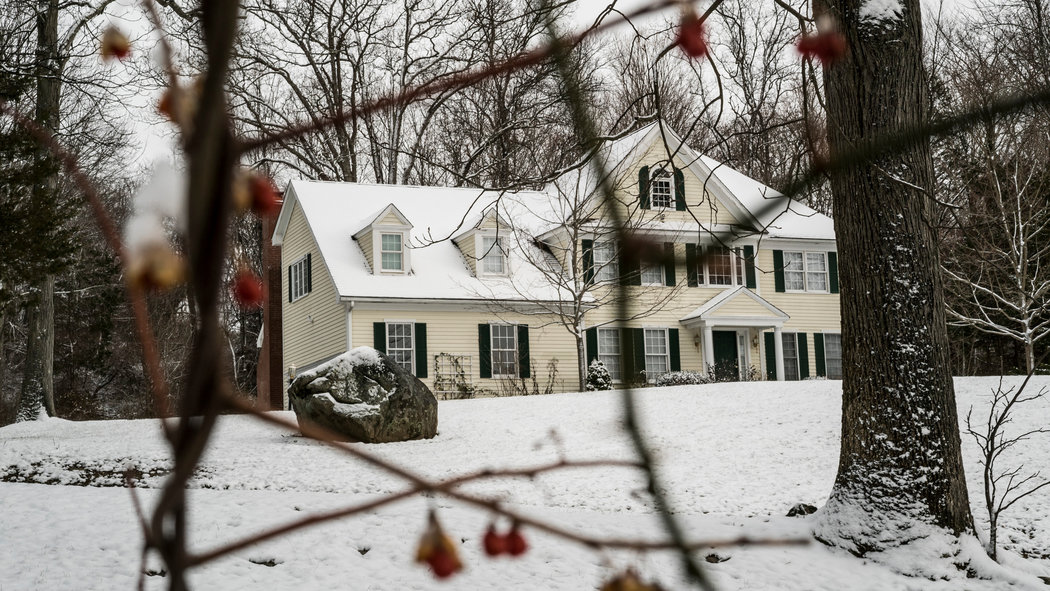 The Lanza home 36 Yogananda Street where Nancy and Adam Lanza resided is now aspiring to the status of legend. The media have shown several purported versions. They were misleading us. They always do. The street was named after a famous Yoga master Paramahansa Yogananda. It is now associated with one of the most infamous crimes in American history. It even enters the realm of conspiracy with a phenomenal feat of arms that hasn't existed since the Dallas assassination of President Kennedy. It has the same grassy knoll where figures escape into oblivion. It has bizarre aspects of mystery where coded warnings were part of the film The Dark Knight Rises. A map showed Sandy Hook and had coloured markings even representing all 28 victims by gender, age and position.

This is not the first time this has happened. Before the London terror attacks a map appeared in Canada's National Post newspaper days prior illustrating an attack on London's transit system. There is an axiom in mass murder where a specific murder is covered up by many deaths. No one thinks there was a primary target and the motive is lost. In London it was Giles Hart in my opinion. He was killed on the bus. He funneled CIA money through the Vatican to Solidarity Trade Union in Poland in the cold war. The map was titled War of the Worlds. It was written by H. G. Wells. Giles was head of the H. G. Wells society. The map shows a cemetery and a smashed train. It tells of a plot. 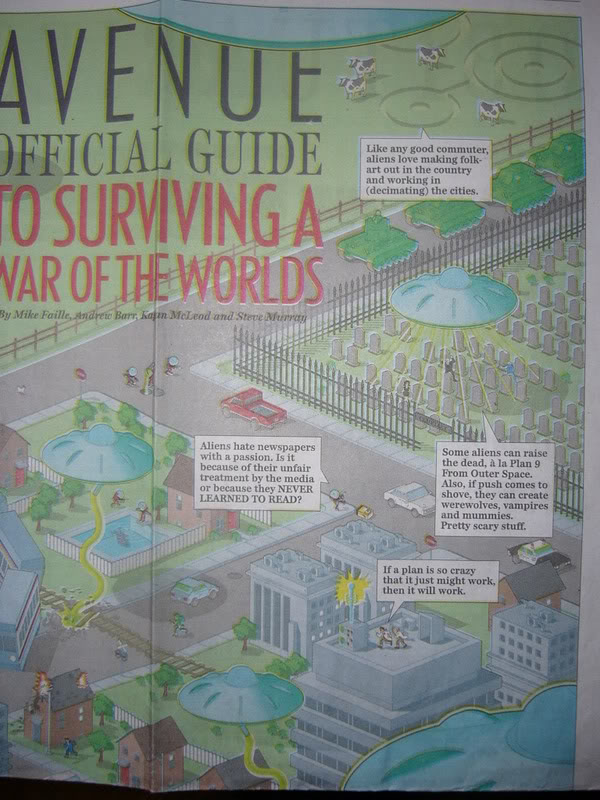 That was my slap in the face with the warnings. They are there for those with eyes to see. We see a lot. The beltway sniper killed many. We believe his primary target was Linda Franklin the brains behind the FBI's InfraGuard system. Its ability to share information could have made the 9/11 plot vulnerable. Dr. Caraveo was murdered by a Dr. Hasan. Dr. Caraveo worked at Guantanimo on the Manchurian project in my opinion. He had an office in Falls Church, Virginia where Linda was shot. The killer was turned off like a duck in a noose. The noose was the map a circle of shootings. There is a pattern in all of this.

In a normal case without all the elite rich it would not be a stretch to consider Peter Lanza the ex-husband of Nancy Lanza a suspect. He would have 289,000 reasons to not want to pay alimony every year. He is the Vice President of GE the military industrial complex. He is a bean counter partner with Ernst and Young. GE doesn't pay any taxes. His boss is Jeffrey Immelt. He is the CEO of GE. He is on Obama's corporate dole committee. GE makes weapons that kill thousands. In a pinch millions. The Obama administration provided weapons to Mexican drug gangs. They were used to kill border patrol agents. THEY ARE FLIPPING COP KILLERS BROTHERS! The Attorney General Eric Holder was prepared to allow murder and mayhem to prosper on the southern flank to get gun control initiatives through. They got caught. Nothing happened. They are the UNTOUCHABLES. They know that. What if they changed venues? The facts are they are gun running killers. It is no leap to say it wouldn't be done a little further north. There is a direct link from Peter Lanza to the White House through his boss. 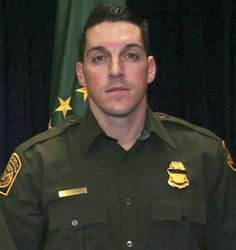 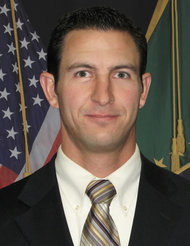 These fine officers were murdered by Obama's minions if not the man himself. They are on the list of suspects. I doubt anyone has the balls to follow up on the matter. There was a whack team clearly visible from the WABC helicopter. Many pilot witnesses fall from the sky. Don't doubt they won't be expected to have an 'accident.' The coppers who know the men in the new grassy knoll might die in the line of duty. It has happened many times before. Brother officers don't let brother Officers die in vain. Brother Officers get cop killers above all else. These perpeTRAITORS are child killers too.

In any normal crime there is a magic piece of evidence or tip that comes up that unlocks the case. There is one here. While looking for information on the street I found it. 37 Yogananda Street received attention from a government program called USA service. It is the President's initiative. So the gun running cop killer has hooked up to the house across the street from the Lanza's. What a remarkable co-incidence or is it?

The USA Service link is dead now. This was some of the text I saved.

Women Involved in Newtown makes Easter baskets for children who would not otherwise recive them. We work together with Newtown Social Services, Interfaith Aids and... 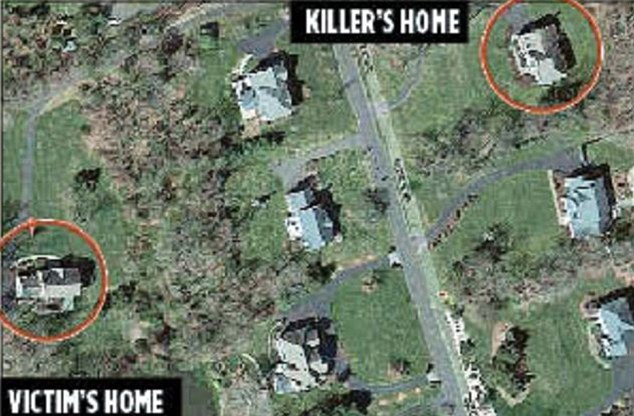 So 36 Yogananda is clearly visible. Across the street is 37 Yogananda where the 'service' existed. Behind that house is the home of a newly arrived British national who works in finance with IBM. IBM made the holocaust happen by the way. Their machines counted the infamous Jews. It's just that damn military industrial complex thing Ike warned us about. It is number 39. Ian Hockley's son was murdered in the school. Could he have been the primary target hidden in a mass murder? Draw a line across the street and we go from killer to White House initiative to victim. And the damn cop killers play us for fools they're so fast and we're not furious. They did it once. They got caught. What makes you think they didn't do it again? Oh yea I forgot. It's your own mind control program. Unless the pattern once upon a time we lived happily ever after is used it doesn't register. The child killers escape just like the cop killers. It makes me furious. 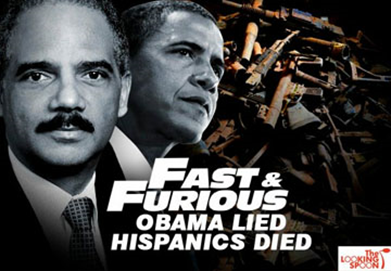