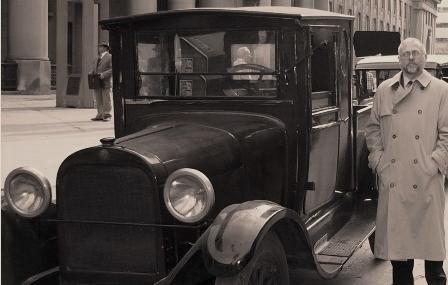 As host of Conspiracy Cafe, I can honestly say that this alternative media show is the point of the sword of the genre that few others can dare to imitate.

For 20 years I have been a talk radio junkie revealing to millions upon millions the deep dark machinations of the shadow government. I have learned that corporate media is nothing but a slick propaganda machine to lure us into sleep. I was one of the only ones to see the codes the Illuminists use to presage their black operations. They are revealed in the clear, right in your face.

Who remembers the white van beside the exploded bus in London on the infamous 7/7 attacks? Who searched the company that owned it? Conspiracy Cafe. It was Kingstar Demolition. Who noticed the aberration in the photos of the 'terrorists' getting on the tube that day? One was even drawn in and didn't exist. Another was standing in front of, behind, and through a fence at the same time. More importantly who reported it?

Who reported the terror plot in Toronto a full year prior to the arrests of the infamous Toronto 18? Who followed the police and the military late at night while explosives were being trucked into the downtown core and shut the operation down? I think you know the answer.

On Conspiracy Cafe we get the goods no one wants you to have. It's up to you to receive them. The NWO wants you enslaved or dead. I want you to live and prosper. Not much of a decision to make.

Remember, the world moves at the speed of the predator, not the prey. We have to step up to the plate or perish because the ultimate law on this planet is the law of the jungle - might makes right. That's why constitutions are needed to enshrine those rights to the people, but those documents are mere scraps of paper if they're not fought over by a tenacious press.

You can change all that by changing the channel to Conspiracy Cafe on That Channel in Toronto. It's your move! Prosper or die. They play world global domination. You can too. 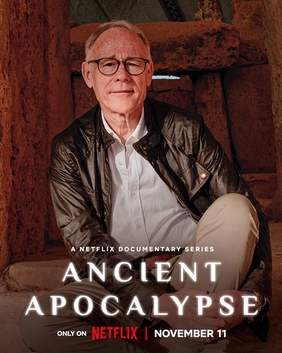 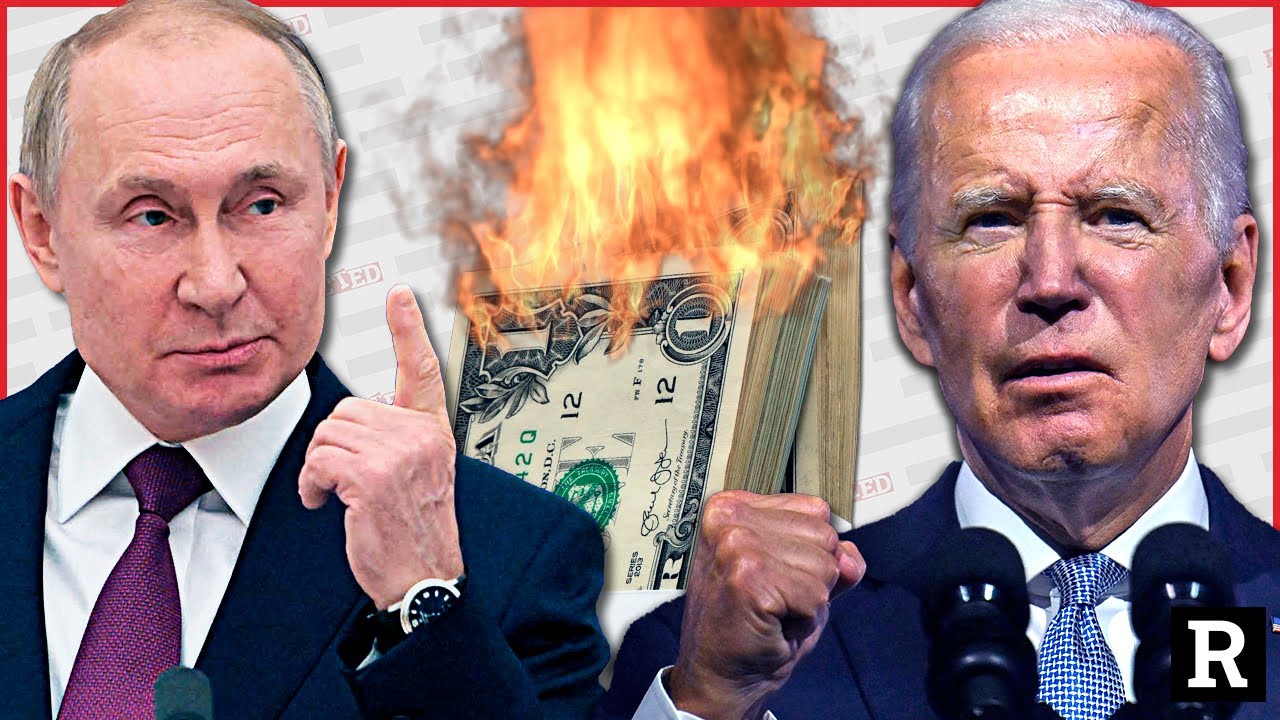 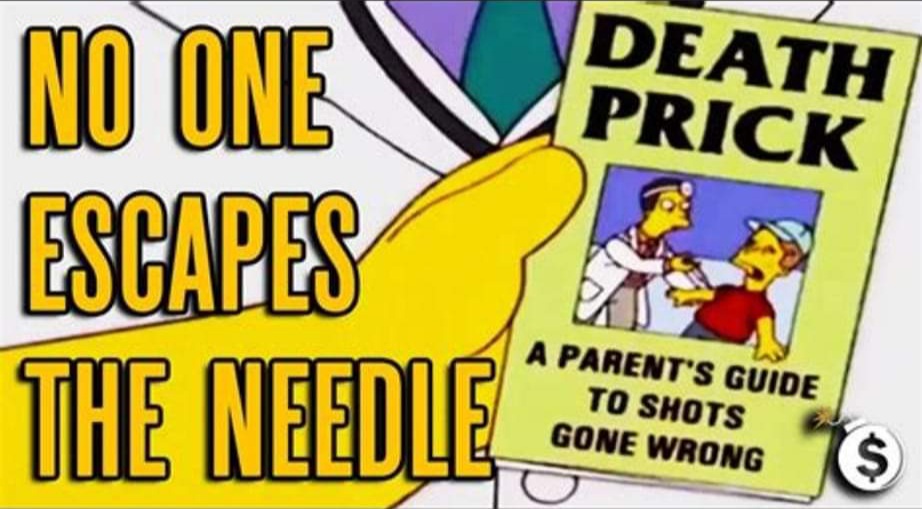 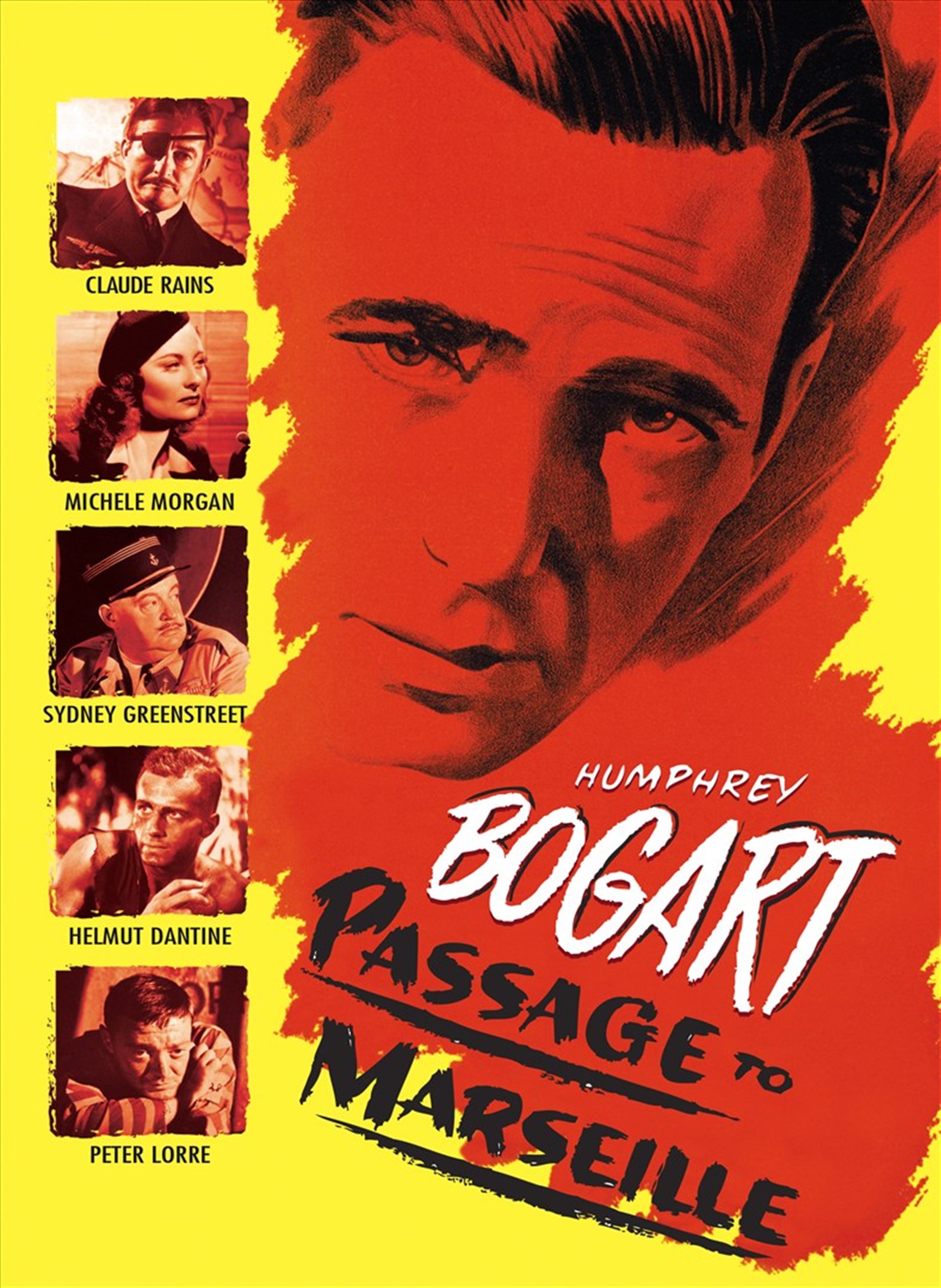 CONSPIRACY NIGHT AT THE MOVIES: Passage to Marseille
19 views

Germany is sending Leopard 2A6 tanks to Ukraine
by George Freund

The Red Neck Hunters Will Be Killed First
by Conspiracy Cafe

The Eve of Armageddon
by Conspiracy Cafe